To become a “one-stop integrated food and beverages services provider”, our Group carries forward a proactive business attitude for over 80 years, and meanwhile keeps diversifying our portfolio.

To become a ‘‘one-stop integrated food and beverages services provider’’, we are constantly in search of means to enhance our solutions offering capability and for horizontal business expansion

Tsit Wing put our staff, shareholders and customers at top priority as they are the key forces driving us to boundless innovation and further success. While in search of the perfect cup of style, the Group always adheres to five commitments:

Sincerity
attend to the market needs; deliver quality products and hearty services
Devotion
prioritize the needs of the clients and the investors
Excellence
serve with professional attitude
Challenge
remain flexible in the diversified market, bring out the ultimate dining pleasure with innovative tastes
Innovation
poise for breakthroughs, reinterpreting the standard of fine tastes
Our
Journey 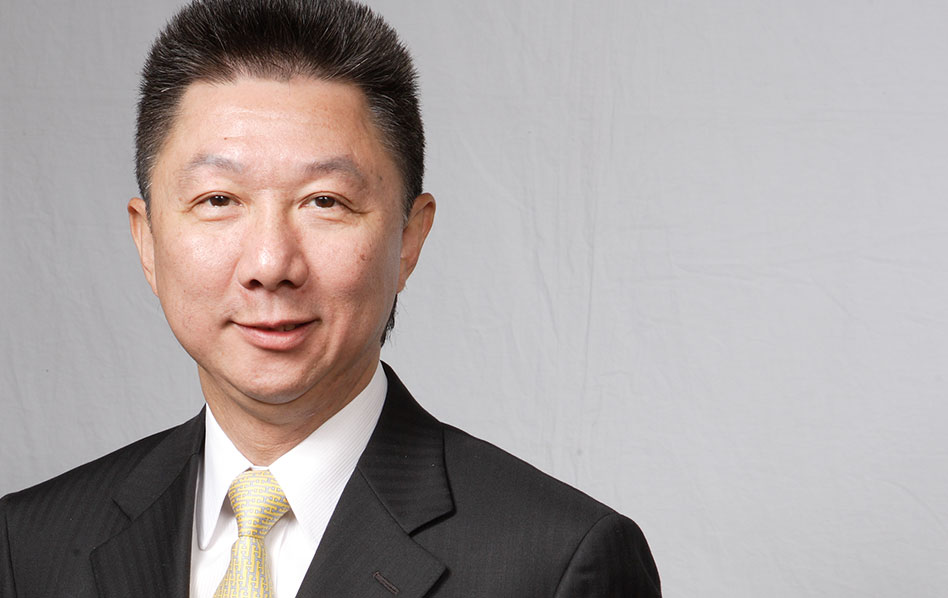 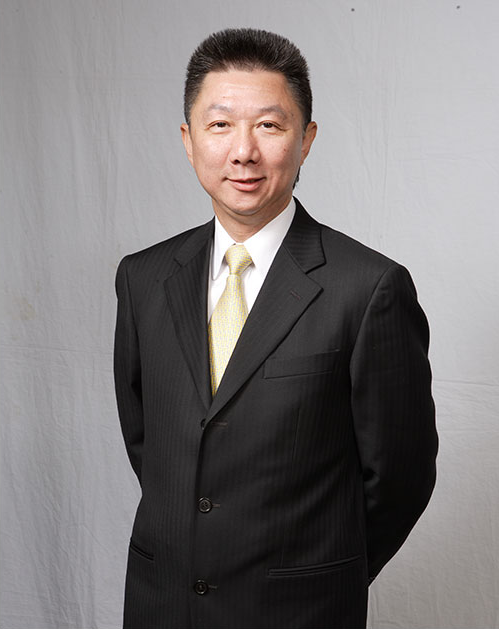 Being responsible for the day-to-day management and overall strategic planning and development of our Group, Mr. Wong has been playing an important role in our development and growth over the past 38 years. Under Mr. Wong’s leadership, our Group continued to grow progressively with a number of breakthroughs. 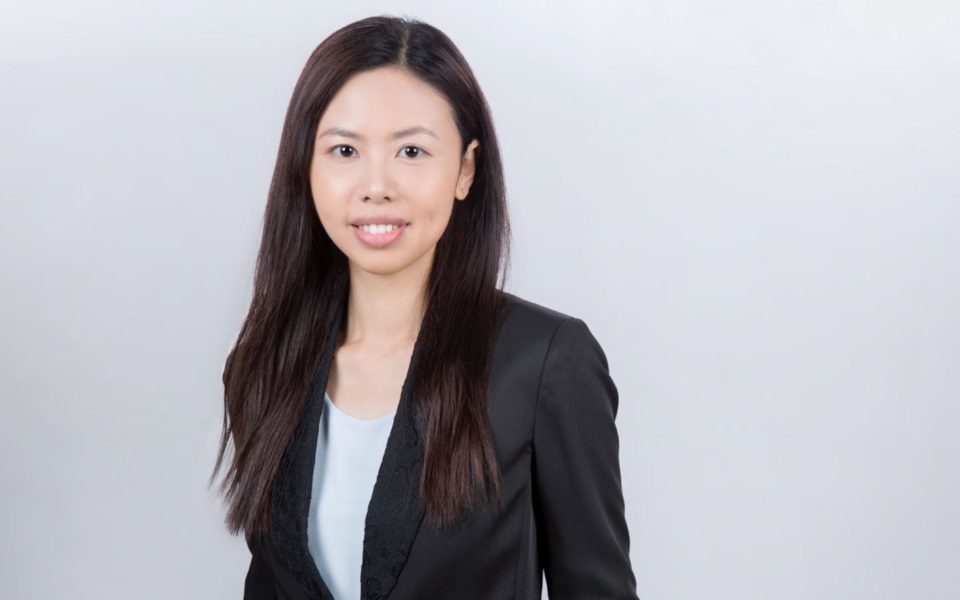 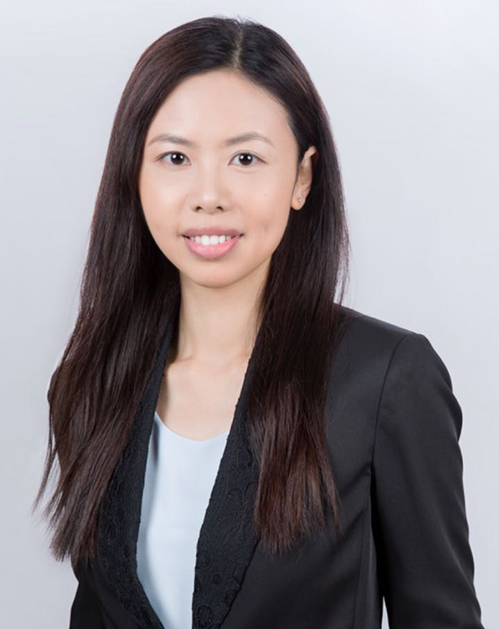 Ms. Fan has 14 years of experience in finance and accounting management. Prior to joining our Group, Ms. Fan served Ho, Sneddon, Chow Certified Public Accountants Limited as staff auditor from May 2003 to July 2004, as well as BDO McCabe Lo &Co (presently known as BDO Limited) as associate in the audit department from July 2004 to July 2005. From July 2005 to January 2012, she worked at Deloitte Touche Tohmatsu with her last position as manager.

Ms. Fan received a bachelor of business administration in accountancy from the City University of Hong Kong in November 2003. 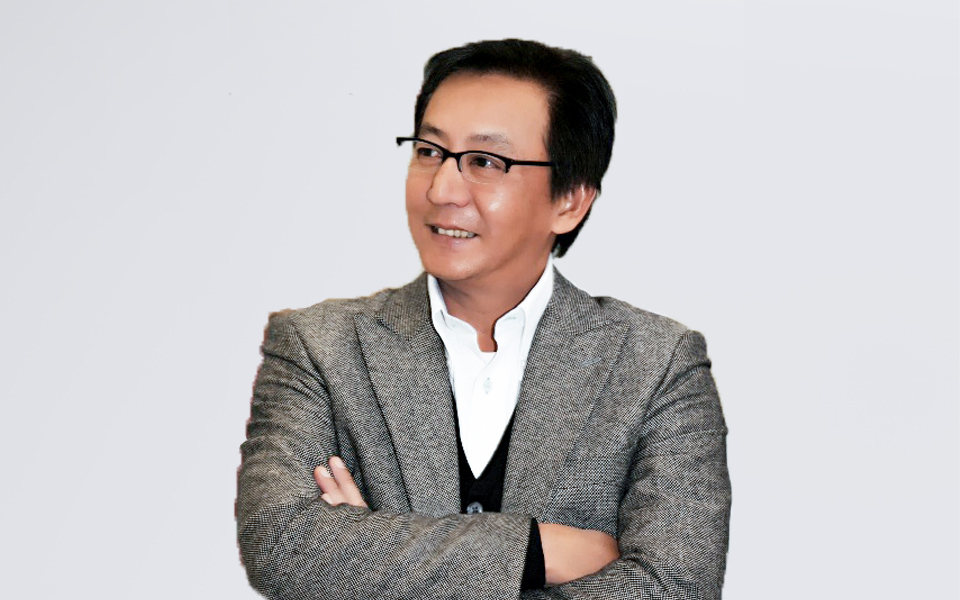 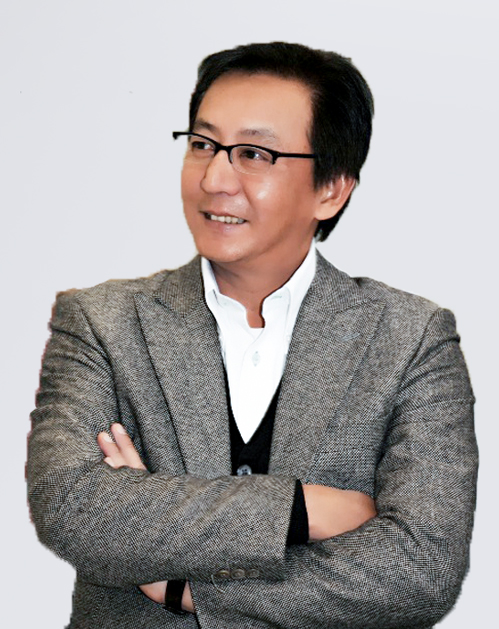 Mr. Bernard Kam joined the Group in June 2007 as sales and marketing director and left the Group in 2009. He then rejoined the Group in May 2014 as group China business director and became the group business director of the Group in August 2016. Mr. Kam is primarily responsible for coordinating and overseeing marketing affairs of the Group and sales related affairs. Mr. Kam has more than 20 years of experience in marketing, sales management and business development with a focus in the fast moving consumer products industry. Mr. Kam obtained a higher diploma in business studies from Hong Kong Polytechnic (presently known as Hong Kong Polytechnic University) and a diploma in marketing from the Institute of Marketing (in the United Kingdom). He also completed a ten-week international general management program, namely Program for Executive Development at the International Institute for Management Development in Switzerland.

A step ahead to serve your needs, we diversify and provide an array of food and beverage products including coffee, tea, milk products, frozen meat and frozen processed food ;

Besides self-own brands, we proactively distribute renowned brand like Monin and Lipton that cemented our position of the leading integrated B2B coffee and black tea solutions provider in Hong Kong China ;

To source the quality raw materials from different continents across various climate zones ;

With an unwavering commitment to food safety and consistent service quality, Tsit Wing Group has been qualified for the strict commitment to internationally recognized standards of product safety and quality

Having rooted in Hong Kong China for over 80 years, Tsit Wing Group strives to contribute to the society we work in, helping the needy and new generations of society.

Tsit Wing Group as a leading integrated B2B coffee and black tea solutions provider in China (Including Hong Kong and Macau), we are dedicated to promoting the food service standard and diversifying the Group’s portfolio.